Kapture CRM > Sales > An Empty Sales Pipeline VS A Mismanaged One 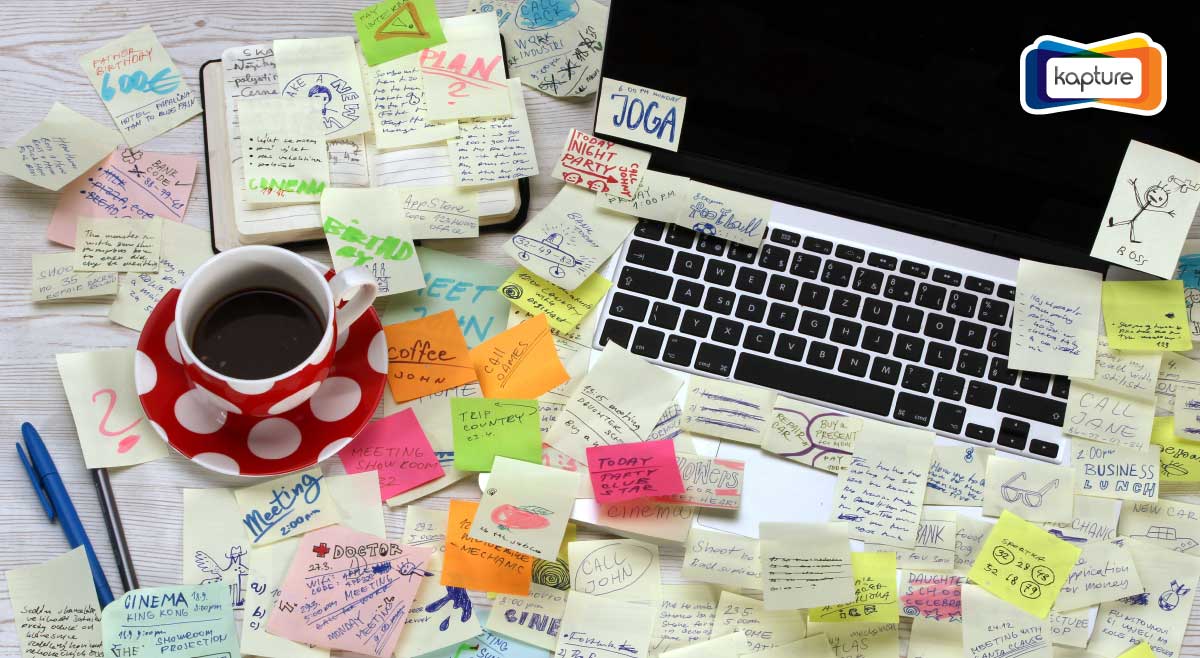 An Empty Sales Pipeline VS A Mismanaged One