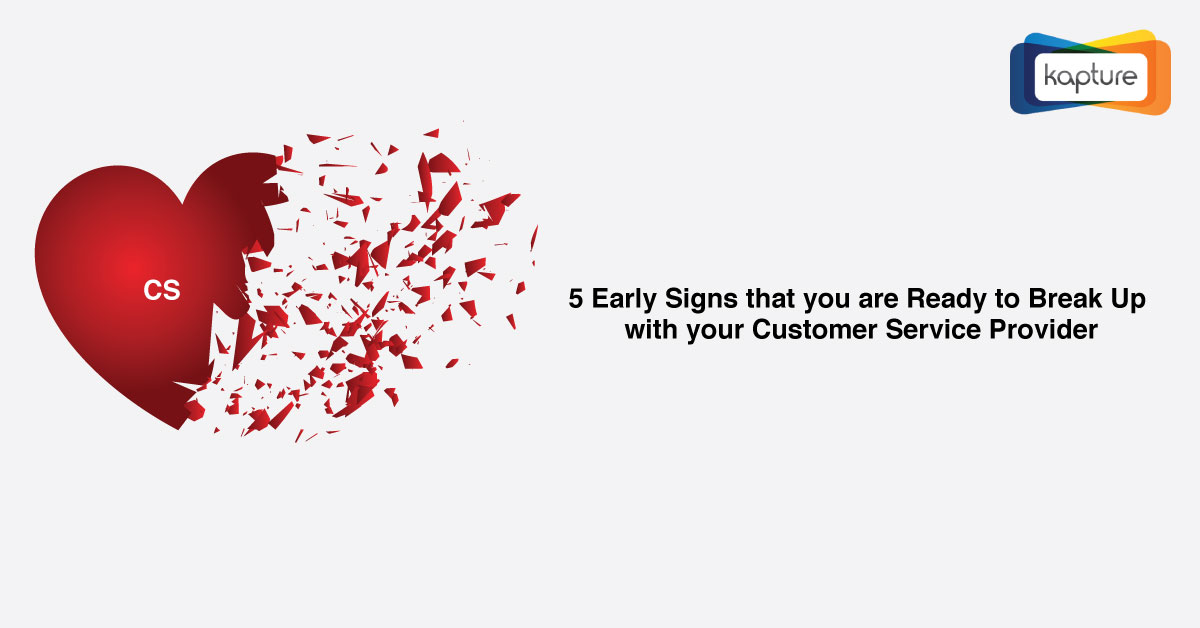 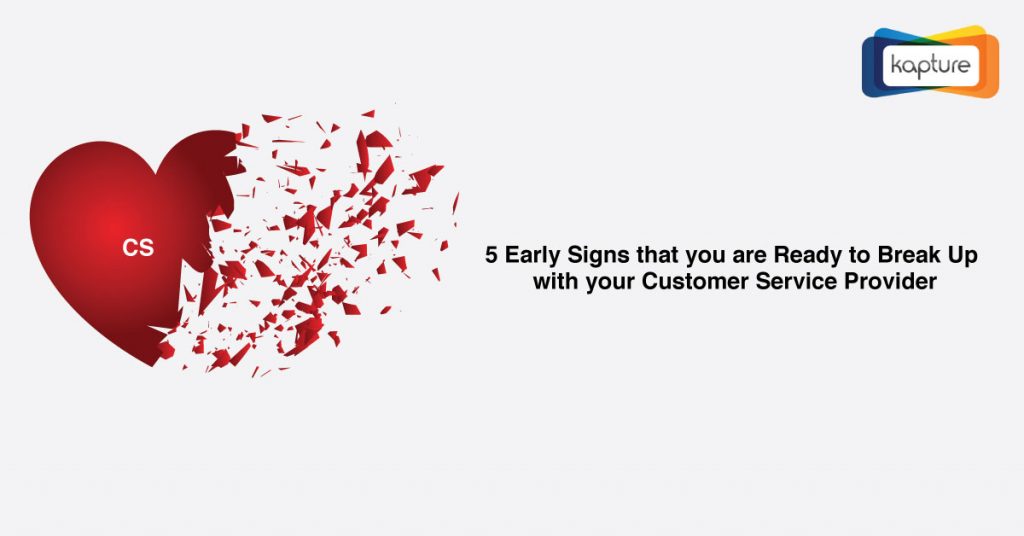 Three days ago I called my customer service provider’s number to complain about a faulty oven, and my call got through at once. The rep on the other end heard me with patients followed by an instant replacement request being placed. Wait, oh was I dreaming?

The world isn’t that perfect; now, is it?

Though product advertisements convince you to buy the product, no one tells you that these promises are similar to the ones made by a politician, before he gets elected. False, that’s it.

When you find the ‘one,’ you tend to ignore their flaws, similar to when you come across a product that fits your needs and budget; you make the right swipe for a transaction without a second thought. But little do you know you are in a dead-end relationship and have signed up for a lifetime of waiting calls, unanswered e-mails, and zero interactions.

While you do regret your decision, breaking up is a deal you are not yet ready to make. The idea of a perfect someone starts dwindling away.  Sooner or later, you realize there’s no point dragging something after it has run its course, so you begin looking for alternatives with the faith of better service in case things go south. So, how do you figure out this maze before you are completely trapped?

In this article, I will tell you the 5 early signs that show you are ready to break up with your customer service provider. Pay heed, before it’s too late.

Waiting is a daily affair:

Remember that day when you waited for up to an hour at the restaurant while he was playing FIFA at his friend’s place? But, then again! Whether it is a relationship or a customer service interaction, nobody likes to wait. A rep telling you; “hold on for a moment?” and then listening to the never-ending hold music is another struggle. Back out at the right time, for no drama later.

Constant complaining but to no effect:

Being complacent is a by-product of a lack of attention. A relationship depends on understanding, but taking it for granted is an offense no less. If your query at the service desk gets answered with “We will fix it tomorrow,” or the classic “We will replace it within 24 hours,” but to no effect; there’s your red flag.

They entice you with offers:

The last time you were angry at him, he got you flowers. This time it is a teddy bear. Take a moment before you proceed further and think whether it’s a gift from your significant other or a discount coupon from your customer service rep it’s a token of an unresolved issue. Address the issue on time and don’t settle for cheap thrills.

They keep transferring you to different departments:

In a relationship, an argument about point “A” soon escalates to war and by the time you realize you are already arguing about “B”. A while later, you both realize the reason of argument, is not the point anymore. Annoying isn’t it? You end up telling your problems to ten different reps, but where is the ultimate solution?

Once heard, your issues are out of sight and out of mind:

Forgetfulness has forever been a relationship’s worst enemy. In place of learning from past mistakes, new ones wait right around the corner. Did that happen to you in the past five conversations with the customer care too? If you have been a victim of the weak customer service of an organization, it’s time to ditch the old, and look for new.