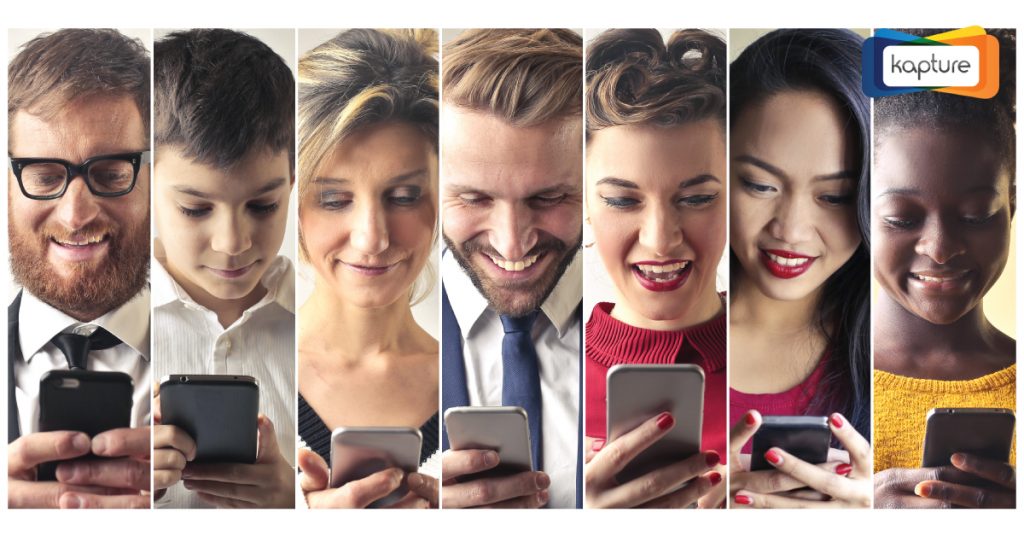 Listen close, because I’m about to tell you a secret. Like all good business secrets, this one is quite well known but not always well practiced. This secret will enable you to achieve 2 major milestones:

The secret is User Generated Content (UGC for short), and this is what the cool kids at Coke did with their “Share a Coke” campaign.

User-generated content is a pretty self-explanatory term. The content was initially generated by the brand in the form of a massive ad campaign, made with the sole and noble aim of interrupting whatever show you wanted to watch. Now, the brand has an option where it can encourage consumers (or users) to produce their own content and share it.

And that is the most powerful thing about UGC. It is the act of users coming together and promoting a brand that they feel enthusiastic about.

Here are 2 famous UGC campaigns and the principles they laid down for future UGC ideas.

Coca-Cola’s “Share a Coke” – A lesson in social proof

The campaign: The idea was to feature hundreds of the most popular names in the world on Coke bottles and enable customers to share pictures with their coke bottle on Twitter with the ShareaCoke hashtag.

The lesson: This is a simple lesson in leveraging social proof. There are various academic definitions of the same available with the marketing moguls. But to put it very bluntly, social proof is when we decide to do something because others are doing it. A good UGC campaign has the “viral” built into it because it is something that appeals immediately to your customer’s social network.

The Campaign: Burberry developed a separate site called “The Art of the Trench” which served as a showcase for its customers to upload photos of themselves wearing the signature Burberry trench coat.

The lesson: This was a bold and brilliant move by Burberry; one that understood its base of high-end consumers and high-fashion dreamers very well. One of the most intelligent features of this campaign was that it did not only engage its existing consumers but also the “aspirational customers.” The website featured photos that could be commented on, liked, and shared.

Burberry has gone one step further than leveraging social media to create awareness. They developed their own platform and ended up creating a community around their fashion apparel. A good UGC campaign understands that digital marketing is about more than just throwing fancy content at the customer. It is about getting the customer to engage co-create along with the brand.

It is still a habit these days to throw a lot of money at a marketing campaign and hopes it sticks somewhere. To say this is obsolete would be an understatement. If there is one thing you take away from this read, let it be the understanding that advertising is no longer a one-way street. With that, the best ways to leverage the new flow of information is with user-generated content.